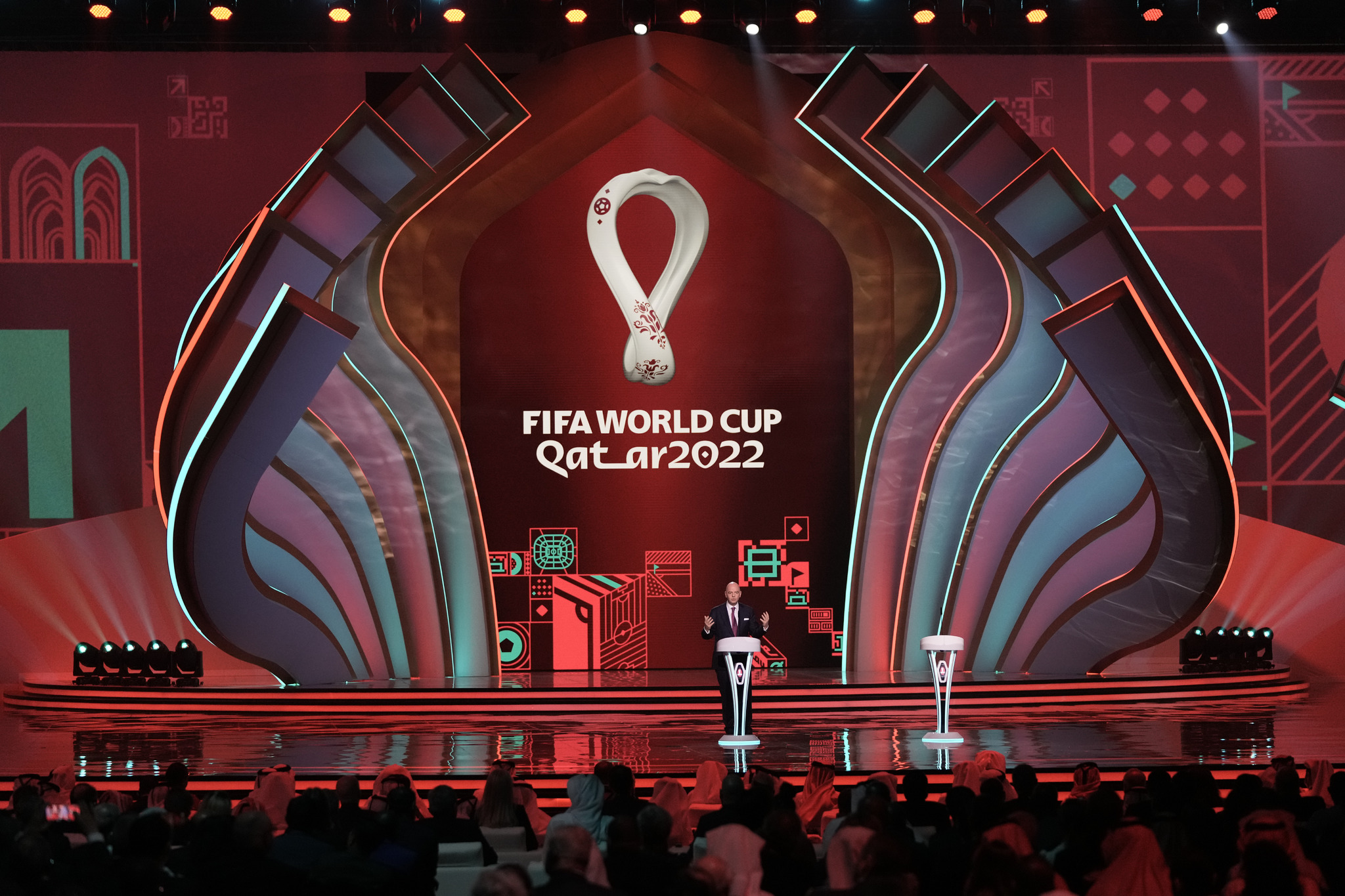 DOHA, Aug 19 : FIFA announced on Thursday that 2.45 million tickets have been sold for the World Cup in Qatar.

A total of 520,532 tickets were sold during the last sales period running from July 5 to August 16, mainly group match tickets such as Cameroon vs Brazil, Brazil vs Serbia, Portugal vs Uruguay, Costa Rica vs Germany, and Australia vs Denmark.

According to FIFA, residents in Qatar, Saudi Arabia, the United States, Mexico, the United Arab Emirates, England, Argentina, Brazil, Wales and Australia led the number of tickets bought during the last period.

Another sales phase will begin at the end of September at a date still to be confirmed and run until the end of the tournament when tickets will be allocated on a first-come, first-served basis. Over-the-counter sales will also begin in Doha after the launch of the last-minute sales phase.

The FIFA World Cup Qatar 2022 will be held between November 20 and December 18. (Xinhua)