10 die of electrocution in eastern India 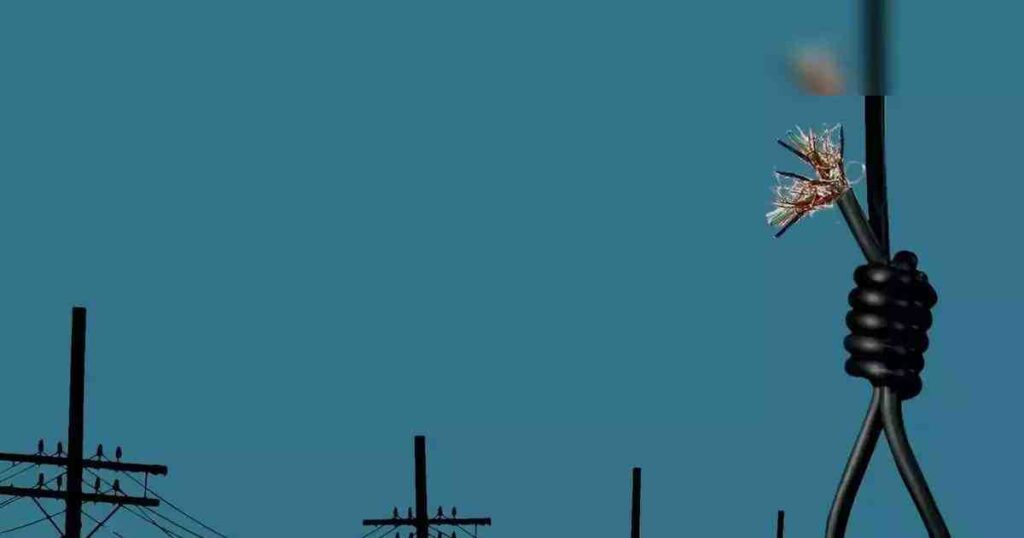 New Delhi, Aug. 1 : At least 10 people died of electrocution and 14 were injured when the vehicle they were traveling in developed a wiring snag in India’s eastern state of West Bengal late on Sunday, a local police officer said on Monday.

The injured were admitted to a local hospital. “The incident may have taken place due to a snag in the wiring of the generator of a music system put inside the vehicle,” said the police officer. (Xinhua)