Kathmandu, April 23 : A total of 168,000 security personnel from various security agencies of Nepal are going to be mobilized to ensure security during the upcoming May 13 local level elections.

Accordingly, Nepal’s security apparatus has come to the fore with the necessary security strategy to ensure that the local elections are held in a free, and fair, and fearless manner. The security team is currently conducting information gathering, and on-site inspection of polling stations and centers and has been deployed to provide necessary security in the areas where election activities have started.

As per the strategy, Nepal Police will be in the first circle of election security, armed police force in the second circle and Nepal Army in the third circle. The Ministry of Home Affairs has stated that the security mechanism has been mobilized by formulating an integrated as well as separate strategic security plan for the security agencies to conduct the election in a fair, fearless and peaceful manner.

In this election, Nepal Police will mobilize more than 65,000 personnel while 71,000 personnel of Nepal Army and 32,000 from the Armed Police Force will be deployed. Nepal Police Spokesperson Senior Superintendent of Police Bishnukumar KC said that the police has formulated an election security strategy to create a peaceful and fearless voting environment.

The Government of Nepal has also developed an integrated security plan with the participation of all security agencies. KC said that all the security of the election would be the responsibility of the Nepal Police and its support force would be the Armed Police Force and the Nepal Army and the National Investigation Department.
A total of 10,756 polling stations and 21,955 polling booths have been set up for the elections.

Accordingly, the government has categorized 2,946 polling stations as highly sensitive, 4,423 as sensitive and 3,387 as less sensitive. Army Spokesperson Brigadier General Narayan Silwal said that army teams will be deployed at the polling station and is also responsible for the transportation of ballot papers and security of ballot boxes.

Spokesperson of the Armed Police, Deputy Inspector General (DIG) Bidur Khadka said 32,000 armed police personnel have been prepared for the election security. Some have already been deployed and some are preparing to being sent on election duty. (RSS) 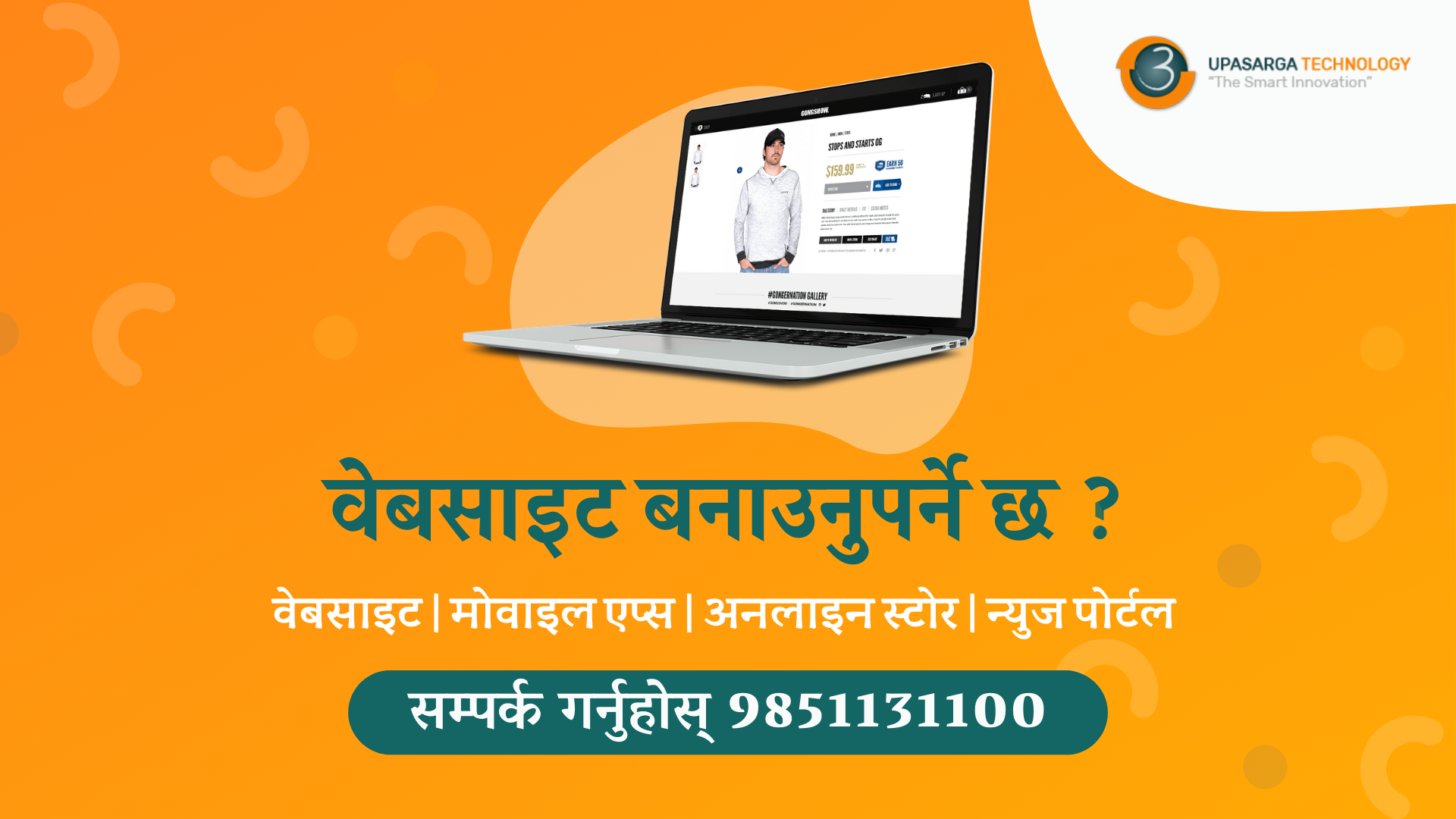