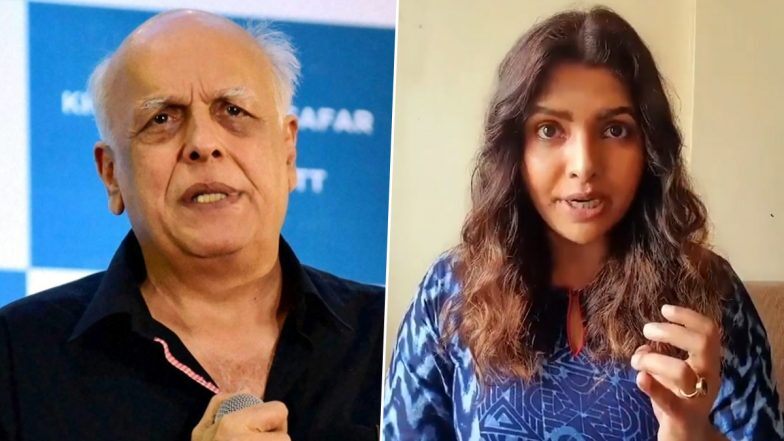 The statement issued by Mahesh Bhatt’s legal team was shared on the official Instagram handle of Vishesh Films. The statement reads, “With reference to video released by one Luviena Lodh. We, on behalf of our client Mahesh Bhatt, refute the allegations. Such allegations are not only false and defamatory but have serious consequences in law. Our client will take such action in accordance with law as advised. Sd/- Naik Naik & Co. Legal Counsel, Vishesh Films (sic).” (India Today)