17-year-old runaway abducted, gangraped for 22 days at farm in Cuttack 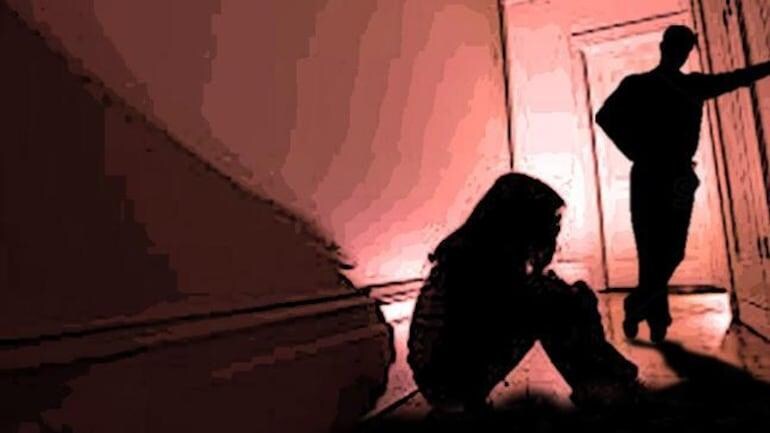 New Delhi, October 14 : A17-year-old girl who ran away from home was allegedly abducted by a man and gangraped over 22 days in Odisha’s Cuttack.

The teen, a resident of Tirtol in the Jagatsinghpur district, had run away from home after a fight with her parents. She was picked up by a man from the bus station at OMP Square who promised to take her back home.

But instead of going to Tirtol, the youth took her to the poultry farm in the Gatiroutpatna village in the Chauliaganj police station area and kept her confined to a room forcefully for 22 days.

Two men then raped her repeatedly at the farm.

The girl was rescued during the day as the farm was raided after locals tipped-off the police, suspecting some wrongdoing in the compound, officials told PTI.

One of the accused was also arrested and efforts are on to nab the other one, a police official said.

“A police team has been formed to apprehend the absconding friend of the accused,” said Cuttack city Deputy Commissioner of Police Prateek Singh.

She was later produced before the district Child Welfare Committee (CWC) from where she has been sent to an orphanage, he said.

A case has been filed under IPC sections 376(2)(c) and 376(2)(g) that relates to rape and gang rap, and section 34, which is slapped when a criminal act is done by several persons.

The incident drew sharp criticism from different quarters with the opposition BJP and Congress launching a scathing attack on the BJD government in the state.

BJP’s state general secretary Lekhashree Samantsinghar accused the Naveen Patnaik government of having failed to ensure the safety and security of women.

Noting that the girl hails from Tirtol where a by-election is scheduled to be held next month, she wondered as to how the ruling BJD will face the people in the constituency.

Attacking the state government in the same vein, Congress spokesperson Nishikant Mishra said the gang rape showed that women in the state are not safe and secure at all.

Demanding assistance of Rs 25 lakh for the family of the girl, he said the incident should be investigated by the crime branch. (India Today)